Duties of the County Commissioners 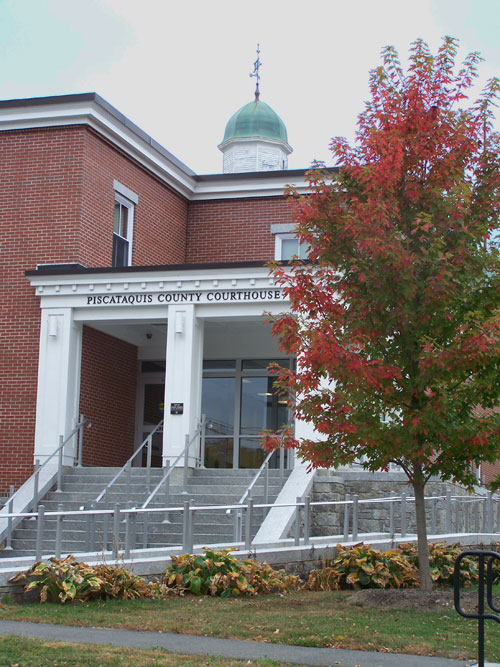 ALL MEETINGS HELD IN THE COMISSIONERS’ CHAMBERS AT THE PEAKS HOUSE, 163 EAST MAIN STREET, DOVER-FOXCROFT.

This is a first come first serve no guarantee rebate that goes until funs are spent or ends on 01/01/2023 whichever comes first.